Know Your Car: Supercharger Vs Turbocharger 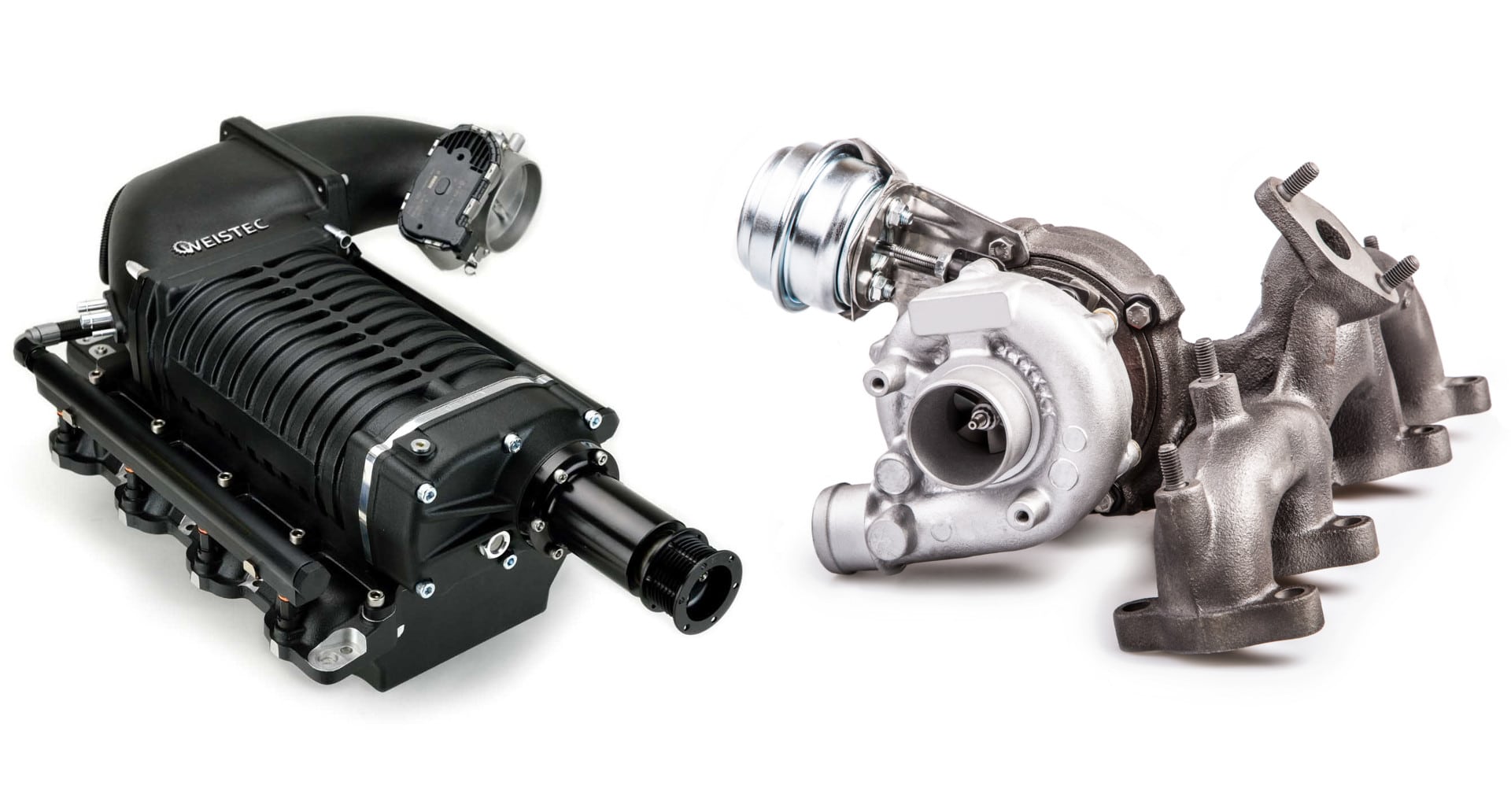 In the modern-day and age, when it comes to improving the performance of an engine, the two most common technologies that are used include – turbocharging and supercharging. It should be known that both of these methods are forced induction procedures, which share the common objective, i.e. boosting the horsepower in a vehicle. However, there are subtle differences between them that you should know about. 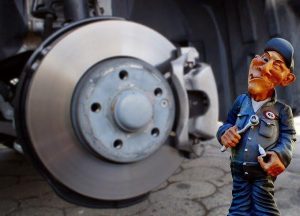 In this extensive guide, we’ll be covering the similarities and differences between superchargers and turbochargers, so that you can have a better idea of the two technologies.

According to professional transmission repairs Auckland, superchargers and turbochargers are essentially air compressors, which are utilised to enhance the oxygen flow to the car engine, using the mechanism of forced induction. However, the process using which each of these devices functions is not the same.

The objective of the forced induction mechanism is that – having more air in the combustion process can help in outputting higher power. The forced induction process compresses air and increases its overall density, which allows additional oxygen to enter the engine cylinder. When more oxygen enters the engine cylinder, the engine also accepts a higher amount of fuel to compensate for the increased air intake. Ultimately, the burning of more fuel will lead to larger explosions inside the combustion chamber, allowing the engine to generate more power.

The process of forced induction comes in handy especially if you’re driving your vehicle at higher altitudes, where the concentration of oxygen in the air will be less.

As per a professional service provider for car servicing in Auckland, the primary difference between supercharging and turbocharging lies in the method through which the air compression components inside each device receives the power to function.

A turbocharger utilises an indirect approach since it’s not mechanically connected to the car engine. It utilises the stream of exhaust gas from the vehicle engine so that it can spin a turbine, which then powers the compressor.

Alternatively, a supercharger is connected physically to the car engine. It obtains direct energy from the engine crankshaft to operate its compressor.

If you have any more questions regarding these technologies, feel free to contact our experts at any moment.